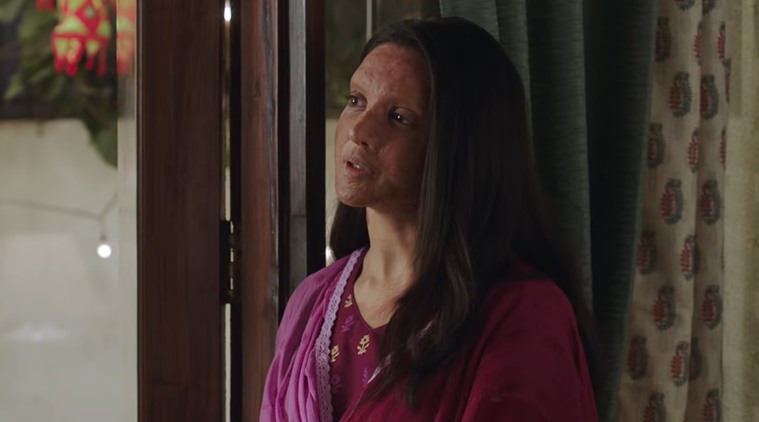 True incident based movie Chhapaak failed to do miracles at the box office. Despite the strong message, this movie promises the audience declined their appearances in theatre. some rather prepared to watch Tanaaji – An unsung hero. Tanaaji’s movie enjoyed enormous success. Let’s get through the box office collection of the movie.

Movie based on actual incident of acid attack that happened in 2005 .

If we notice carefully the movie was doing great at the box office on the first weekend but as it experiences lower numbers on Monday and failed recover box office collection.

On Day 10 Deepika Starrer Chhappak collected 1.75 crore Nett India Biz. Talking about lifetime box office collection 34.08 crore India Biz. Deepika Padukone and many critics were expecting a miracle at the box office but the movie failed to an impressed audience and turns out to be a disaster for the Deepika Padukone.

As Chhapaak wash out at Box office , The final verdict of the movie is flop

What went wrong with Chhapaak ?

So if we will try to find out the reason behind Chhapaak being flopped is Deepika Padukone herself as per the many sources and analysis. Her JNU presence for promotion of her movie gone wrong. People urge to boycott, even some BJP leaders also asked to Boycott the movie. A movie that may have been a career-changing. But the movie turns out to be an unexpected failure.

Deepika Padukone is the biggest superstar in India. With her presence, she can make any movie successful at Box Office. Her movie Piku earns her so much which she may have been expecting from Chhapaak too but sometimes things don’t go our way. Some moviemakers after seeing Chhapaak promos were solid on their views that this movie may win her National Award too. So it was shocking to see Chhapaak as a failure at BOX OFFICE INDIA.

Here are some tweets on Boycott Chhapaak :

Is Chhapaak hit , flop or disaster ?

Globally, Chhapaak succeeded to recover the amount so we can not call it disaster nor we can call this movie a complete flop. It has recovered its budget but has been through loss as well so we can call Chhapaak as average, So Chhapaak is nor Hit, Neither flop and not a disaster but an average movie as per Box office collection.

Meghna Gulzar movie is made on the Budget of 35 crore whereas it collected 34.08cr at Box Office.

You can get in touch with us on Instagram at Kriyaspeak